What is the best age to learn a language?

As we get older, the less chance we have of speaking spanish like a South American. So when is the best time to begin learning a second language?

There are many variables including learning opportunities, individual differences, learning styles and the motivation to learn in second language acquisition. Students between the ages of 10 and 17 have the advantage of time. They are given the opportunity to be immersed in the language learning environment of school without the fear of judgement or prejudices that might inhibit their learning. 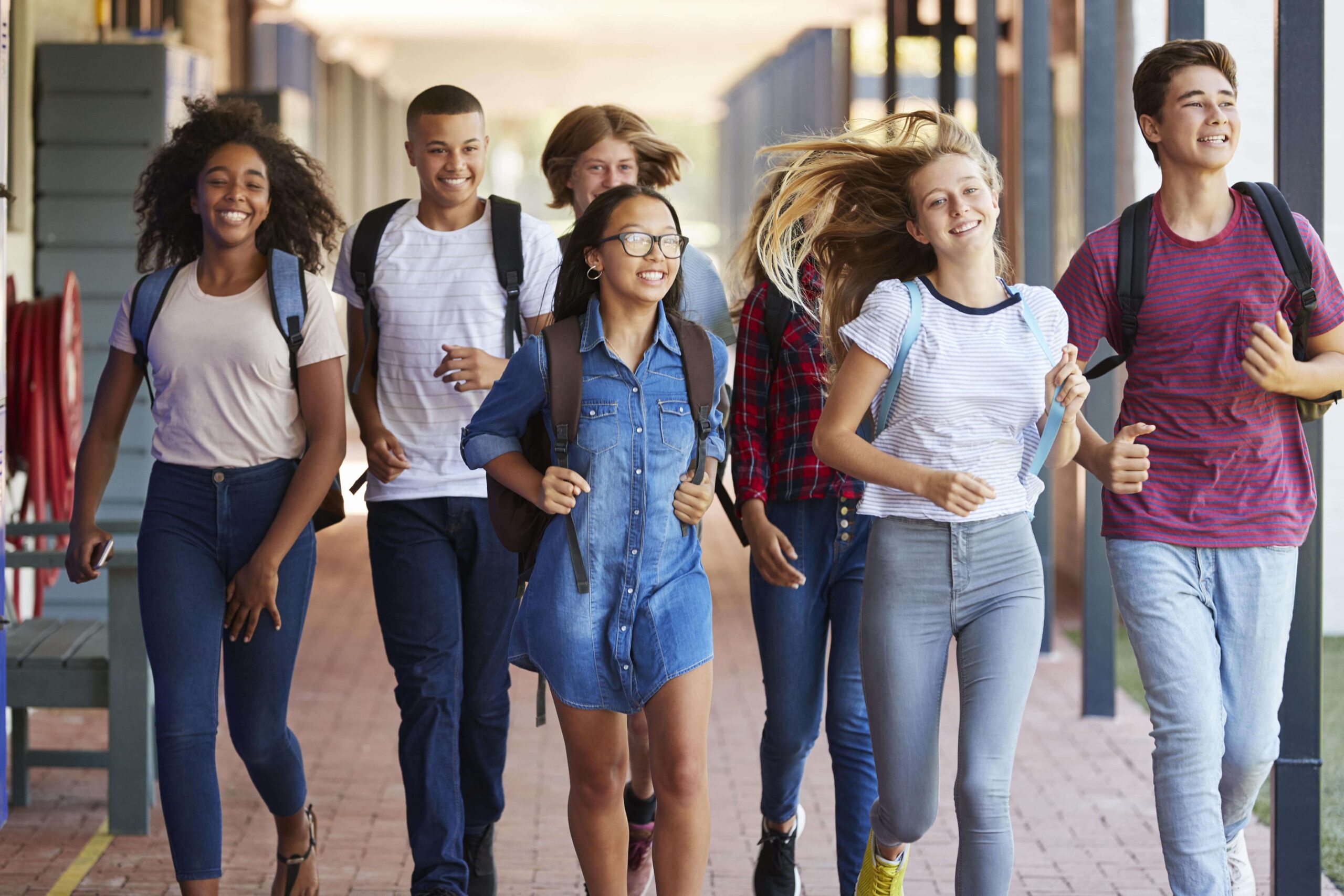 Between the ages of 12 and 17, most children will enter into secondary school and begin their journey towards learning a modern foreign language in a school setting which will include at least 3-4 classes per week based on reading, writing and speaking a second language. It is in these classes where language proficiency is created by teachers in creating an engaging learning environment for their students. An emphasis on the importance of language learning in school should encourage the wider use of foreign languages.

Individual differences can affect learning also. Extroverts tend to be more open to practicing the new language, they are more likely to improve their communication skills by doing so. They are not afraid to make mistakes and flourish in a second language classroom. The job of the teacher is not just to impart knowledge, they must also modify their teaching methods according to the factors related to the individual differences of the students. It is not enough to know that all students are different, the teacher should also be skilled and willing enough to help the students use these differences to their advantage in the process of acquiring a second language.

Student enjoyment and motivation can fluctuate in a classroom, with most children but by no means all, choosing to participate actively in lessons. There is always a need to provide additional opportunities for active student participation in lessons to enhance their enjoyment and motivation, as well as developing crucial language and communication skills. Student exchange programs are eagerly anticipated by both the students and teachers, and further illustrate how student engagement in language learning can be fostered. Students thrive in a program where they get the opportunity to experience the culture and attend the school abroad. It seems that the learning environment impacts the students motivation but it also caters for the different learning styles found in every classroom including verbal, social and aural styles. Designing learning experiences according to learning styles contributes to fulfilling the objectives.

Children’s brains are more plastic, more capable of change and new learning than a typical adult brain. They have an ability to create new learning pathways. Synapses in the nervous system form as early as the fifth week after conception. Language development can begin while the child is still in the womb. But when is the optimum time for your child to learn a new language?

Many experts including a study conducted in MIT believe that the most effective age to begin language learning is aged 10. This is mainly related to pronunciation and how the learner pronounces the words. The chances of developing the grammatical fluency of a native in a second language declines after the age of 18.

The linguist and neurologist Eric Lenneberg coined the critical period hypothesis (CPH) which claimed that there is an ideal time window to acquire a second language. Lenneberg said that the best age range for language learning was between the age of 2 and puberty. The duration of this period continues to be an ongoing debate. The findings in MIT suggest that the critical period for learning language is much longer than scientists had previously thought. They are still not sure however, why the critical period declines but it has been connected to brain plasticity. There are other factors such as leaving home, beginning a new job and studying in university. These factors affect the time available to the students, access to learning opportunities and interference with their first language. There are also changes in the brain which occur in late teens and the twentys which make learning more difficult. This does not mean that you should not take up a new language after the age of 20.

The most important factor when acquiring a new language appears to be the way in which you do it. People who learned via immersion are significantly more fluent than those who learned in a class environment.

So if you have the choice between starting language lessons earlier or learning through immersion later, go with immersion.