Breakfast Around The World

Tired of eating the same thing for breakfast every morning? If you’re looking for inspiration, instead of strolling through the grocery store aisles, why don’t you take a look at what they eat for breakfast in other countries? You might be surprised at a typical breakfast in places like France, Spain, Germany, Japan, Scandinavia, and Brazil. Let’s take a peek at what’s for breakfast around the world so you can get some ideas for your next breakfast.

What is the most popular breakfast in France? 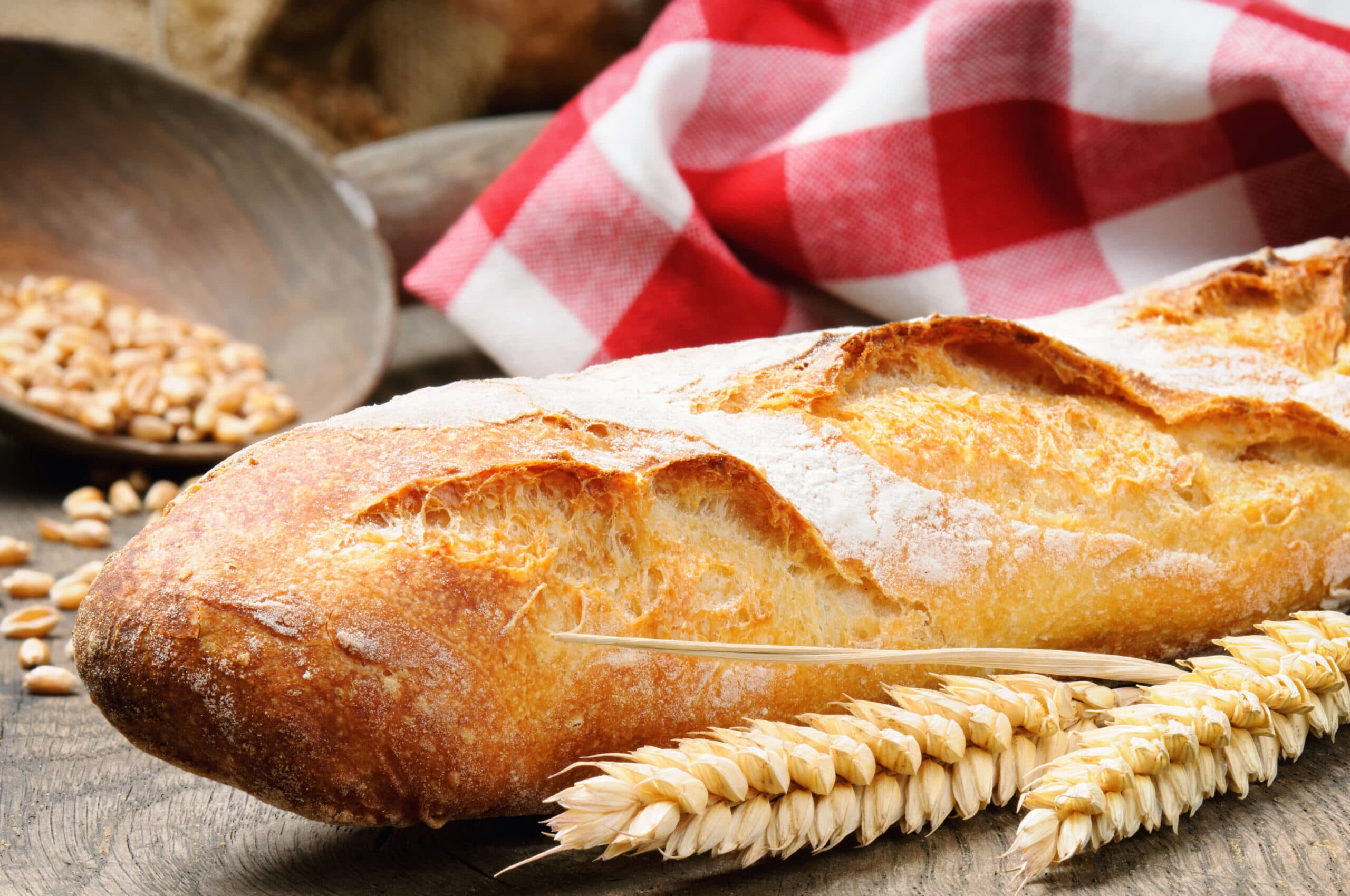 France is known for its delectable food, so it only makes sense to start in this location. In France, breakfast is not the largest meal of the day. It’s advised to eat a smaller breakfast and have a more extensive lunch. This idea about breakfast meal size changes depending on the country. Some believe in a large breakfast, medium lunch, and small dinner – some have the opposite view. With what is usually eaten for breakfast in France, you can see how they favor smaller breakfasts.

A typical breakfast in France would include some French bread – a tartine, which is a baguette, sliced horizontally, slathered with butter and/or jam, or cereal. French people are advised to eat un produit laitier (dairy product) like milk or yogurt and some fruit at breakfast.

Contrary to what is depicted in movies and tv shows, most French people don’t eat a fresh croissant every morning. To drink, many French people drink coffee, which they often drink in a bowl rather than mugs.That’s it, a pretty simple breakfast that is tasty and hits the spot.

What do Spanish people eat for breakfast?

Of course, you’ll need to have both coffee and orange juice. There is not a specific way that people enjoy their coffee in Spain – it can be black, with milk, just espresso shots, etc. Then, you might see some small sandwiches made with cured ham stuffed into baguettes.

Some other breakfast meals you might see are toast with ham and cheese, toast with tomatoes, toast with jam, or a potato omelet. Breakfasts in Spain include some form of bread (or carb source) and go either in the sweet or savory direction. Yum!

What is the typical breakfast in Germany?

You can see parallels and differences between Germany’s breakfast choices compared to the breakfast choices of other locations. For example, Germans will start their breakfast with coffee, orange juice, and a glass of milk. Then they move onto the food – there are many options for German breakfasts.

Usually, some form of rye or multi-grain bread/rolls are involved. The toppings/sides are what create the most options. You can have this bread with marmalade, butter, Nutella, honey, ham. Sausage, salami, eggs, cheese, and bacon are common breakfast items too, as are potato pancakes.

This sounds most similar to an American breakfast.

What is a typical breakfast in Japan?

Japan offers surprising meal choices for breakfast – you’re likely to eat something closer to what is considered lunch or dinner (as an American). Sweet foods are not usually found in Japanese breakfasts – instead, you’ll find savory dishes.

The breakfasts in Japan are filling, but you won’t feel stuffed afterward. They are also comprised of multiple small dishes instead of one large dish. Some dishes you would see are rice with sea urchin, seasoned eggs, grilled fish, steamed or pickled vegetables, and even soup. The dishes are similar to what you might find in a bento box.

Scandinavian breakfasts are typically a mixture of multiple foods, almost like a charcuterie board. Usually, meals are similar to this throughout the day. What changes is the type of food offered for each meal.

What do Brazilians eat for breakfast?

Wondering what a typical Brazilian breakfast is like? Brazil is another location where a smaller breakfast is favored. Brazil still offers many different options to choose from for the breakfast meal. You usually would drink a sweet coffee and eat toasted French bread rolls.

Since there is an abundance of tropical fruits in Brazil, you can also find many options for fruit smoothies. The most commonly consumed tropical fruit at breakfast is papaya. Another few items you’d find on a plate at breakfast time in Brazil are meat and cheese, cake (the best kind of breakfast!), steamed cornmeal, and manioc.

Each country has its own version of breakfasts – many choose some carb source as a base. This may be anything from rice to bread or rolls. Then, it’s either kept simple with some spread or dairy, meat, and sweets are added to it. Either way, the breakfasts from each location provide interesting breakfast ideas that can change up your current breakfast.

The country/location’s beliefs about breakfast (smaller meals, larger meals, etc.) clearly show in their typical breakfast choices. Instead of wondering what to eat for breakfast, you can try some of the above breakfast options!