Why Learning a New Language is Good for Your Health?

There are many reasons an individual chooses to learn a new language. Whether it be to prepare for a move to a new country or just to have the skill of knowing an additional language- the reasons vary for everyone. While most of us know about the social benefits of being bilingual, some may be surprised to hear that there are actually several health benefits to learning a new language. In this article, we will discuss six reasons why learning a language is good for your health. 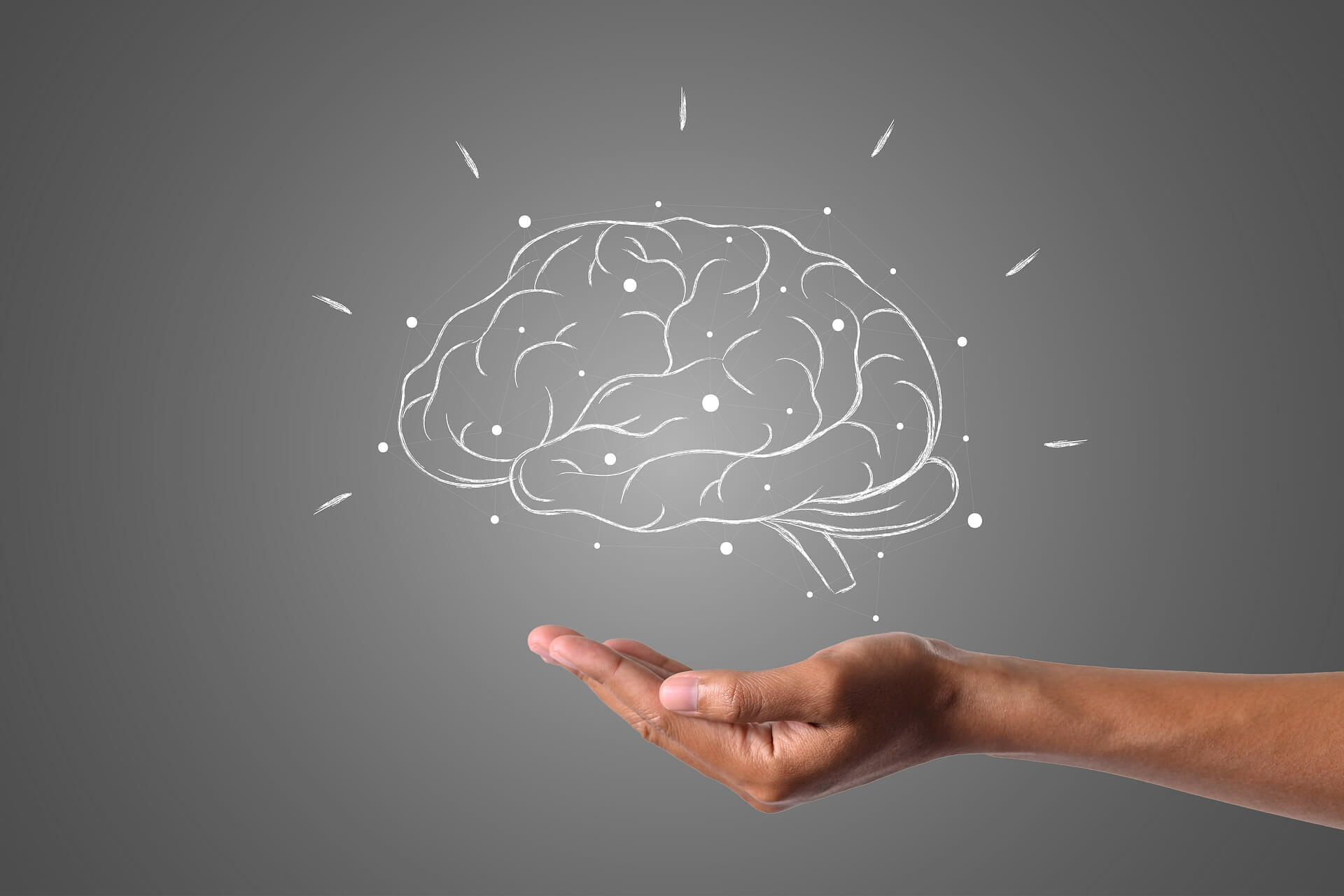 Yes, you read that correctly. Learning a new language has the ability to grow your brain. According to a study conducted by Swiss researchers, learning a foreign language increases certain areas of the brain. These regions include the hippocampus and cerebral cortex, both of which are linked to language learning. Through the use of MRI scans, researchers observed that participants who were studying a second language had increased brain growth. This was compared to participants who were studying non-linguistic subjects like cognitive science or medicine, who exhibited no brain growth.

Evidence suggests that bilingualism can help improve cognitive functions such as mental alertness and attention. For example, an Italian study in 2009 found that seven-month-old babies who were exposed to two languages displayed greater cognitive control abilities than their monolingual counterparts. This means that those who know more than one language are likely to become less distracted and have an easier time switching back and forth between information than those who are monolingual. Interestingly enough, research has shown that when a bilingual person uses one language, the other language is active at the same time. Because of this, bilingual people can process information more efficiently. Their strong ability to be attentive, and to sort information, makes it easier for them to access newly learned words and leads to larger gains in vocabulary- in comparison to those who are monolingual.

Good for Your Mental Health 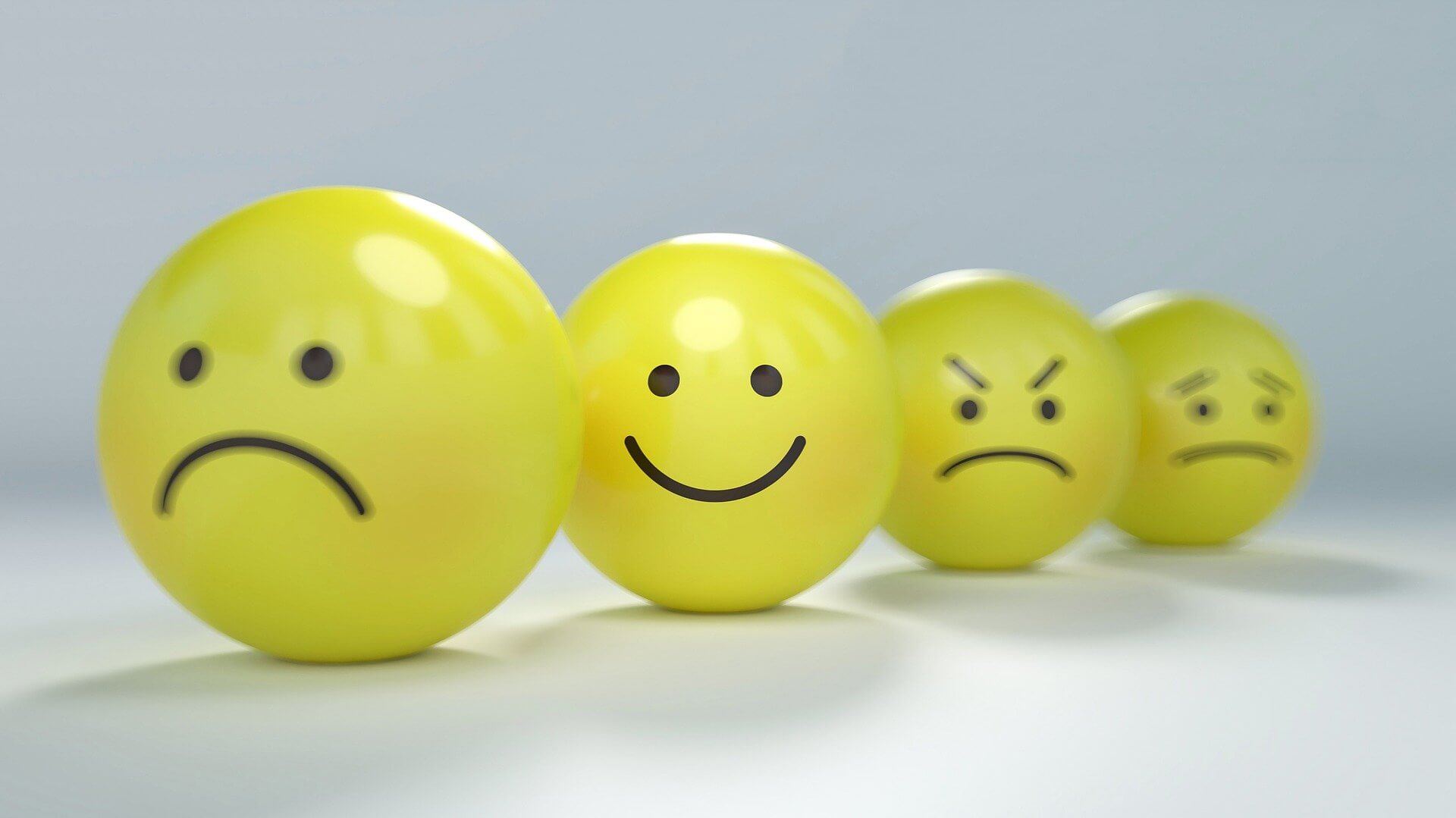 Learning a new language is not only great for cognitive health, but it is also beneficial for mental health. When an individual focuses on learning a foreign language, they are engaging in a mentally stimulating activity. This can be very beneficial to someone who experiences anxiety or depression as it provides an engaging distraction. Typically, someone who struggles with their mental health may have difficulty staying focused. However, if they have a language tutor or teacher who offers guidance and encouragement, not only will it be helpful in learning a new language, it will also be beneficial to their mental health.

Learning a new language also helps builds one’s confidence. Having a goal to work towards, like a new language skill, can raise your confidence. For example, as you begin to reach milestones within that goal (like listing 20 words in the new language), your self-assurance will increase. Having tangible proof of your abilities is encouraging and pretty cool! As you continue to make progress, you will become even more confident in your social skills. Knowing that you can meet new people and converse with them, because of your new language, is exciting and empowering. 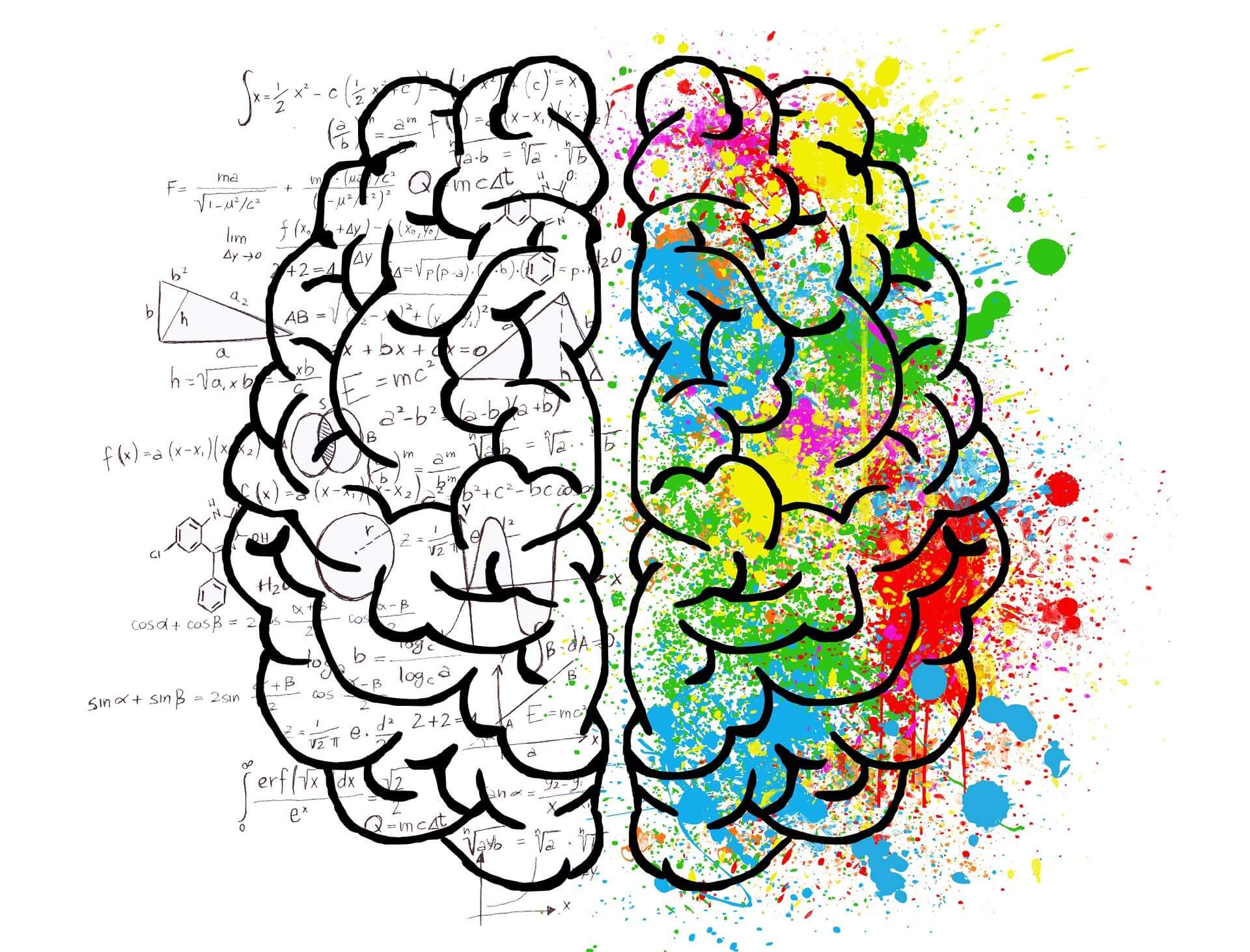 Who said learning a new language has to be boring? There are much more fun ways to learn than just using flashcards and reciting words. You can be as creative as you want when it comes to learning a new language. Maybe that means writing a song in the new language or writing a funny story in which you must use certain words- the options are endless! Also, consider combining studying with hobbies you already enjoy. For example, do you like to cook? Why not try to cook a recipe in the language you are learning! Not only will you pick up some new words, but you’ll also get to try a tasty new dish. Learning outside of a classroom is very effective, because most of the time, you are so caught up in the fun, you forget that you are actually learning! Creativity is especially important for your health as it has calming effects on your brain and can help reduce stress.

Prevention is key! Becoming bilingual can help delay the onset of dementia and other memory problems later in life. Studies have shown that bilingual individuals show symptoms of dementia around 4.5 years later than people who only speak one language. This is suggested because people who are bilingual have greater cognitive reserve, which means their brain is more resilient to the damage caused by Alzheimer’s (the most common form of dementia). MRI scans show that people with Alzheimer’s retain more grey matter (which processes information) in their brain if they are bilingual. 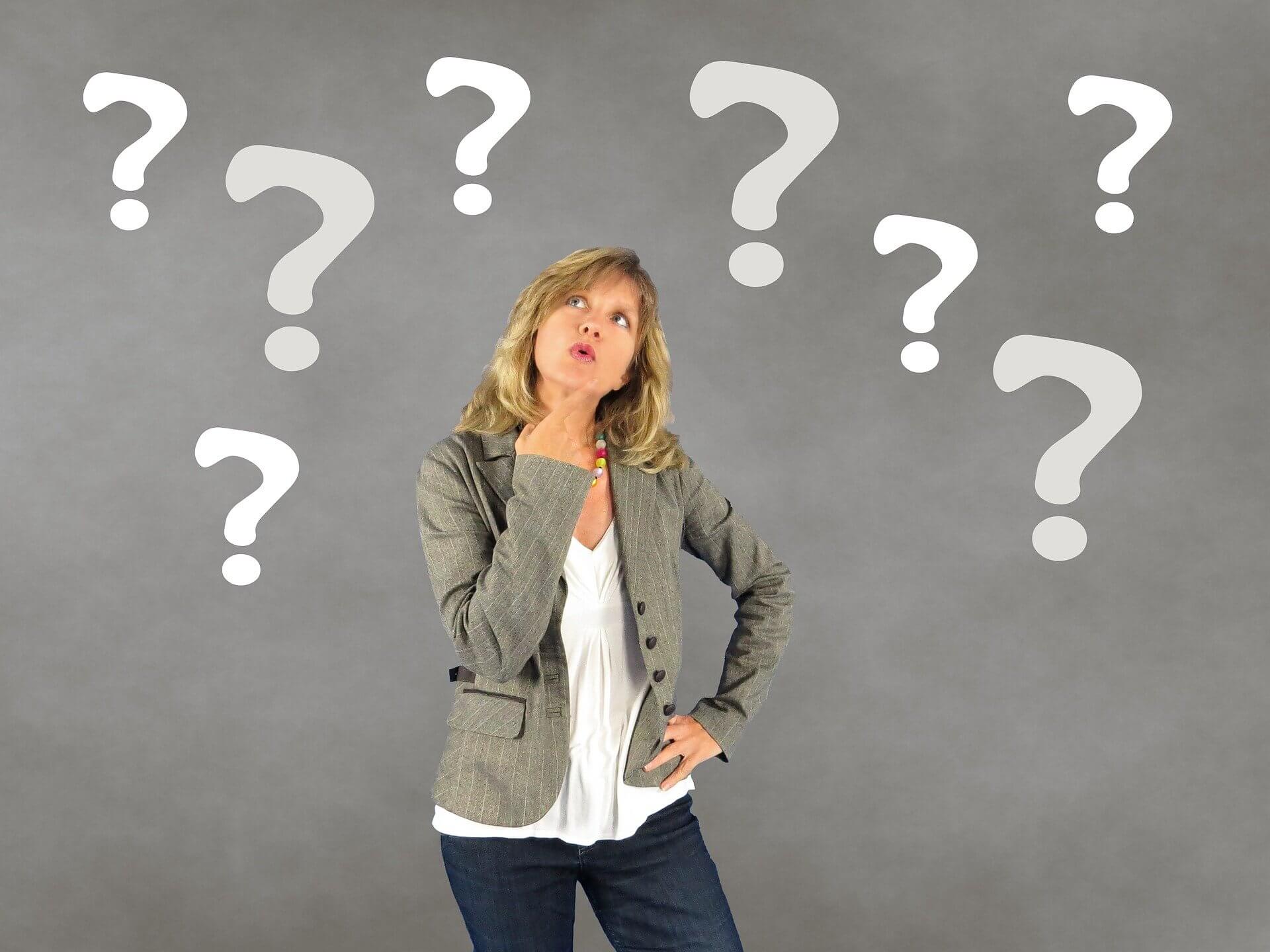 Have you ever struggled with indecisiveness? Maybe you have a tendency to make rash decisions that don’t turn out well, or you make choices based on your emotions. Well, learning a new language could help with your decision-making. A study from the University of Chicago concludes that bilingual people tend to make more rational decisions. It suggests that a person’s judgment is subconsciously influenced by biases of the language that the problem is presented in. Using a foreign language increases cognitive and emotional distance, allowing people to focus more on the problem itself, rather than their emotions associated with it. Therefore, by thinking about the presented problem and the possible outcomes in a different language, the final decision is likely to be more thought-out and rational.

The next time you or someone you know is contemplating learning a new language, be sure to remember the many health benefits that come along with it! There truly is no downside to becoming bilingual- so why not give it a try?!