So, you’ve decided that you are going to learn a new language, but where do you start? First of all, you will want to choose which language to study, now this can be tricky, as there are thousands of languages to chose from. It’s recommended to start off with a language that is commonly spoken and in which there are lots of resources available to help you learn. With that being said, French is a great language to learn as it is spoken around the world, it has an interesting culture, and there are many ways you can go about learning it.

Here are the top reasons why you should learn to speak French.

Spoken in Many Countries 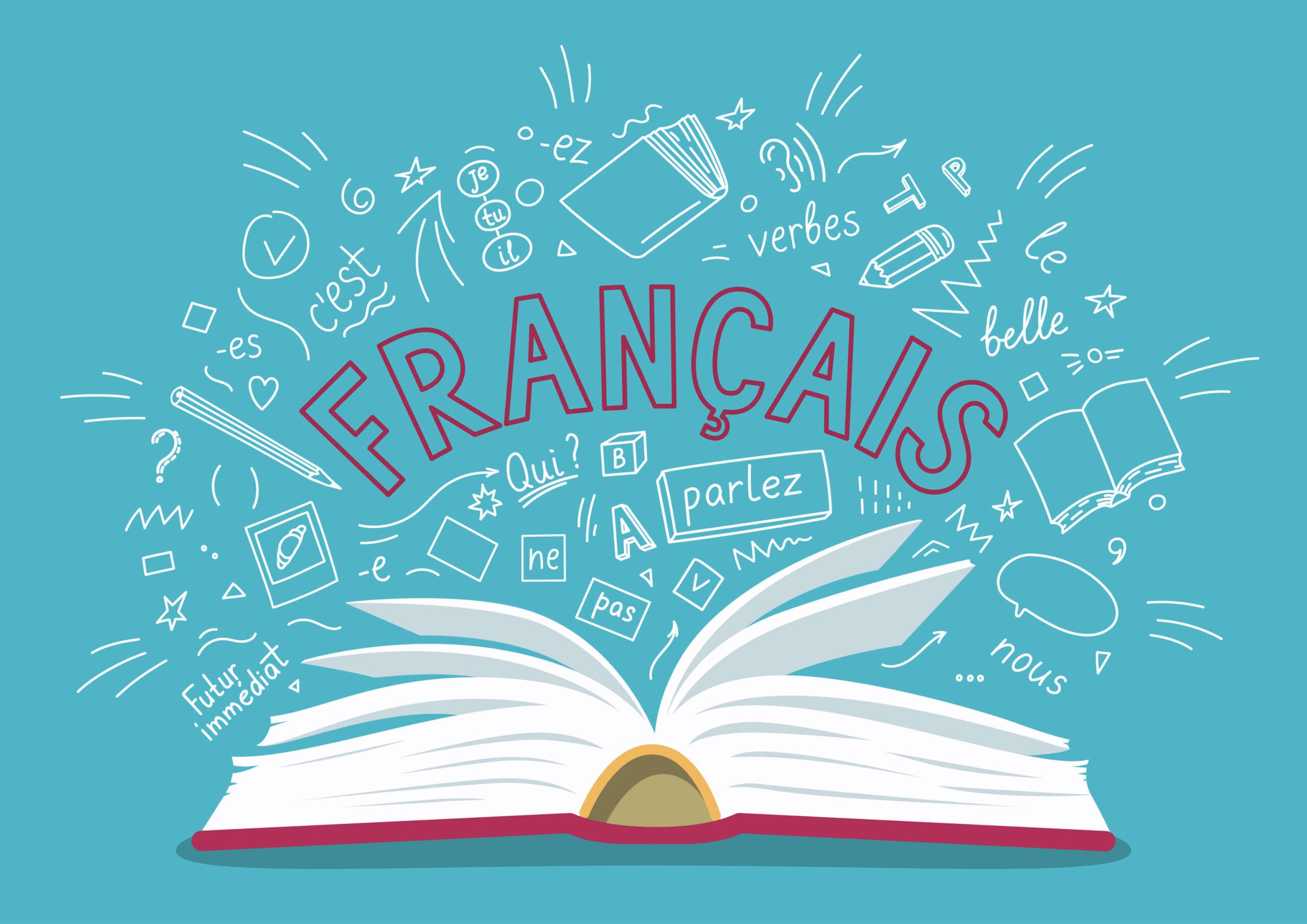 Did you know that French is the official language in 29 countries? It’s true, French is a widely spoken language and it’s believed that over 275 million people across the world are fluent in it. It is also the most widely learned foreign language next to English. French is spoken across five continents and the majority of French speakers reside in Europe, Africa and North America. Therefore, being able to speak French will come in handy in a variety of places and situations. Another fun fact about French is it’s often considered to be the most romantic language in the world. This is likely because it is one of the Romance languages that originated from Latin, alongside Italian, Portuguese, and several others. It is also considered romantic because most people associated French with Paris, which is referred to as “the city of love”, thanks to its candlelit restaurants and overall romantic atmosphere. 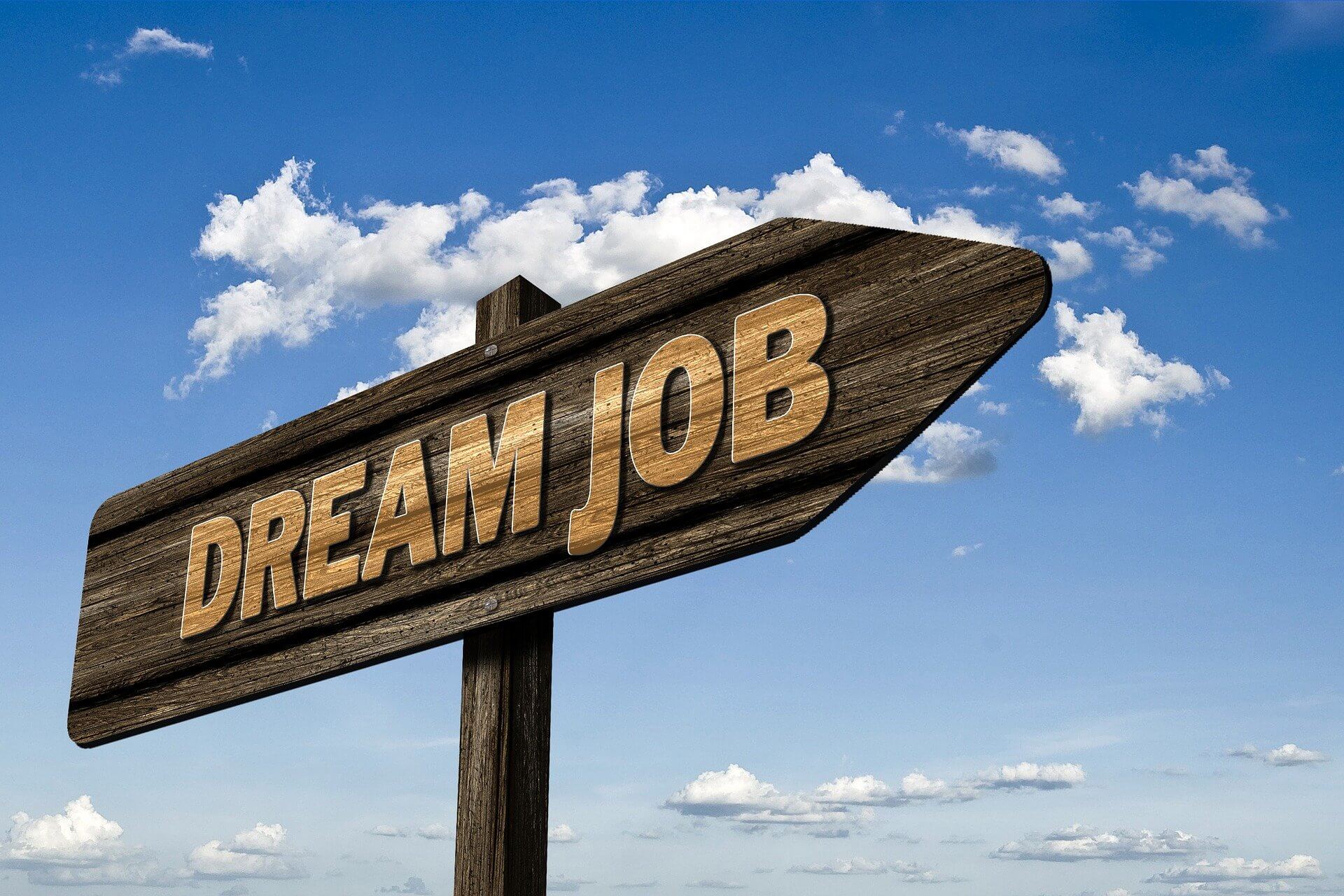 Being able to speak French will open you up to a variety of opportunities in the international job market. In general, employers will be impressed by candidates who are bilingual, but French is an especially impressive language to speak as it is spoken in so many countries. You will immediately stick out to recruiters if they see you have an additional language listed on your resume, potentially making you a top candidate for a job posting.  If you have an interest in world politics, and one day would like to work for organizations like the United Nations or the International Olympic Committee, then French is an excellent skill to have as French is both an official and working language of these organizations. Or, if you seek a career in investment, France has one of the world’s largest economies and is a prime destination for foreign investment, therefore speaking French could be a huge advantage for your career.

When travelling to a French-speaking country, it will be incredibly beneficial to be able to speak the language and can even enhance your trip. You will no longer have to stress over there being a language barrier as you can confidently ask for directions and communicate with locals. This will not only make your trip more enjoyable, but you are also likely to have a better understanding of the country you are visiting. Being able to fully embrace the beautiful French culture will leave you with amazing memories for years to come, and who knows, maybe you’ll create friendships with some locals and return to visit them! Because let’s face it, who wouldn’t want to return to a country that serves delicious fresh baguettes and produces high-quality wines? French culture is also known for its passion for well-being which can be see through their deep appreciation of cuisine, wine, and socializing with friends and family.

Beautiful Destinations to Learn the Language 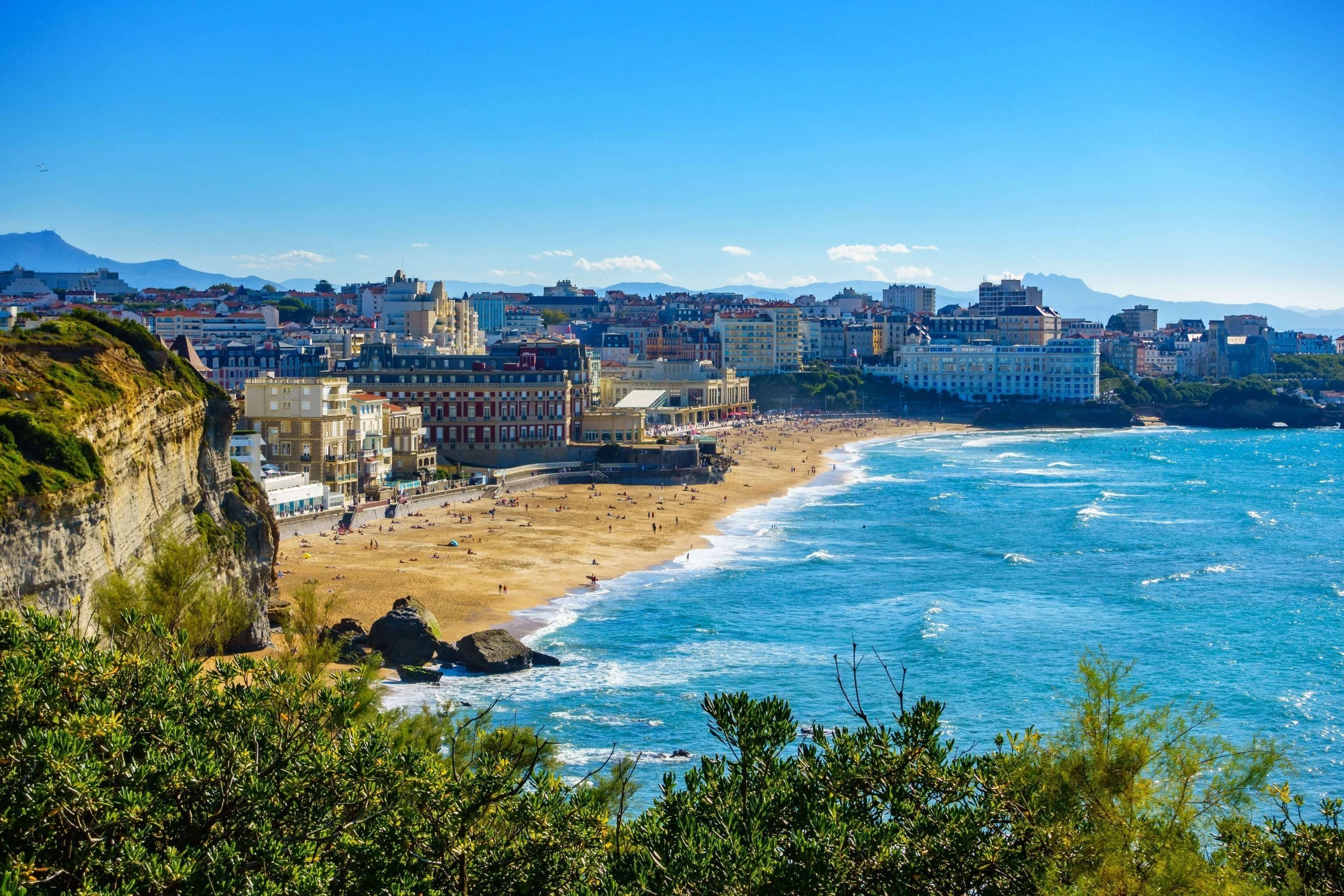 Picture this: You wake up to a beautiful sunny morning in Paris. The birds are chirping, and the city is bustling. You brush your teeth and get dressed, then walk to the nearest bakery for a pastry and coffee. Once you have your bakery goods you continue on walking to the school where you are enrolled to learn how to speak French. Sounds like a dream, right? Well, this could be your reality if you choose to study French abroad. Language trips are the ultimate way to learn a new language by being fully immersed in its culture. Say goodbye to boring classroom curriculums as language trips are full of fun excursions and real-life situations that will help you learn a new language quickly. There are several language trip options for those who want to learn how to speak French. If you prefer the feel of a big city, then Paris is a great location for you. However, if you enjoy a more relaxed environment then studying in areas like Biarritz or Antibes are the ideal spot, and they offer exciting activities like surfing and sailing, as they are on the coast.

Have you ever dreamed of continuing your education abroad? Well if you learn to speak French, you could consider attending an educational institution in a French speaking country. This makes for an excellent opportunity to obtain a degree or certificate in a new country, that could even potentially lead to job security once completed, depending on the contacts you make while studying. There are some renowned French business schools and universities that rank among the top higher education institutions in Europe and the world. For example, Ecole Polytechnique Fédérale de Lausanne (EPFL) is a university in Switzerland that is ranked higher than some Ivy League schools in America and specializes in natural sciences and engineering. The prestigious Sorbonne Université in Paris is also highly ranked and has alumni and professors that have won Nobel Prizes,

No matter where or how you decide to study French, you won’t regret your decision. Speaking French will allow you to experience life from a different perspective, and it can provide an abundance of new opportunities. From a new career path to visiting foreign countries- you just never know where speaking French may take you!