When making the choice to learn a new language, it can be difficult to decide which language, in particular, you’re going to choose. Maybe you plan on travelling abroad and want to be able to socialize with locals, or perhaps you’re interested in a job field that prefers bilingual workers- whatever your reasons, it’s important to choose a language that will serve to be useful in a variety of situations. Spanish is one of the best (and easiest) languages to learn, making it a great option for those on the search for a new skill.

Here are the top reasons you should learn to speak Spanish.

One of the Most Commonly Spoken Languages in the World 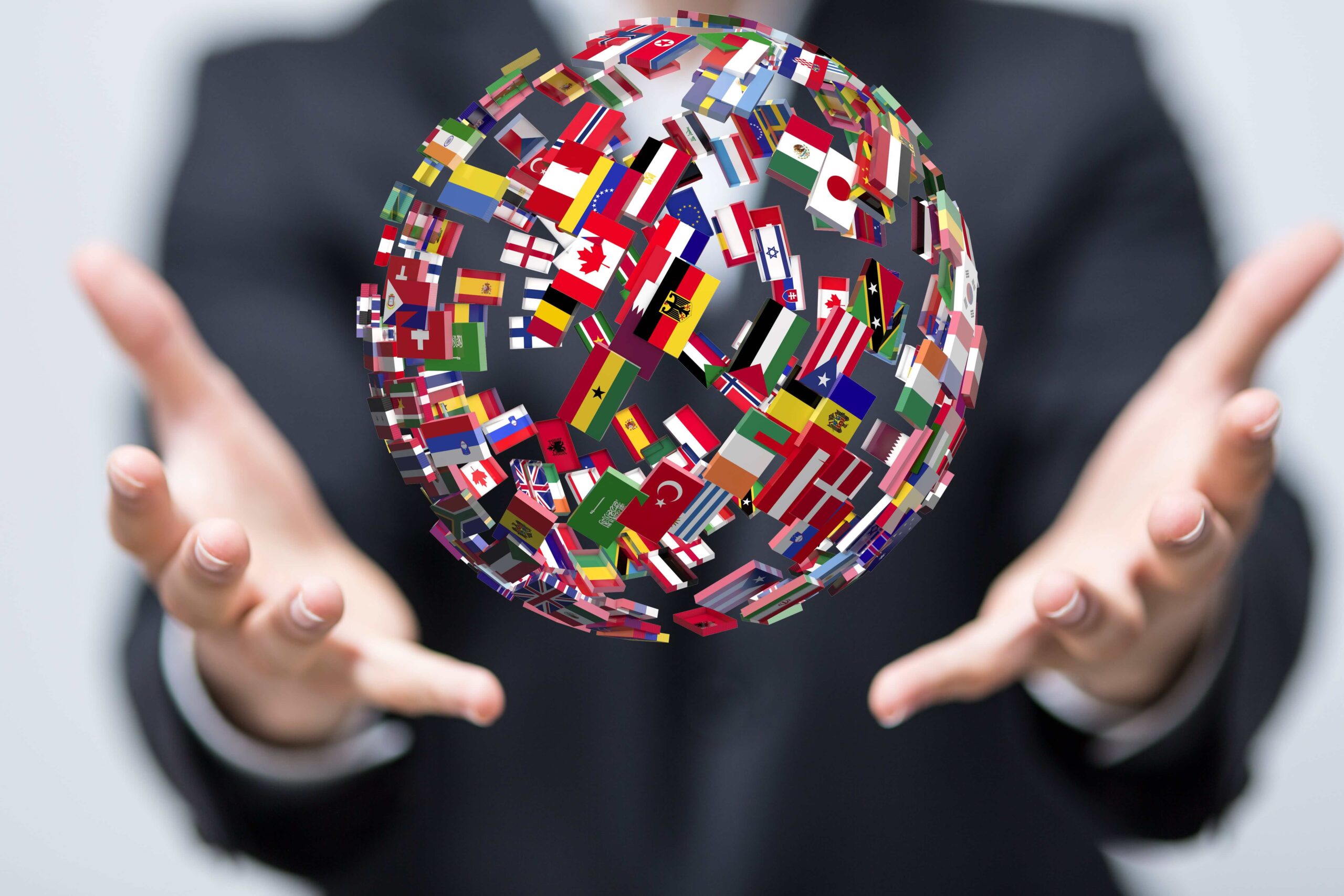 A whopping 580 million people in the world speak Spanish, that’s 7.6 percent of the whole world’s population! As one of the most commonly spoken languages on the planet, being fluent in Spanish transitions well from the classroom to real-world experiences as it is guaranteed that you will encounter someone who speaks Spanish at some point. Because of this, Spanish can act as a language bridge between people and allow meaningful relationships and connections to form. It can also encourage people to travel and step out of their comfort zone as they can feel at ease knowing they’ll be able to navigate by communicating. 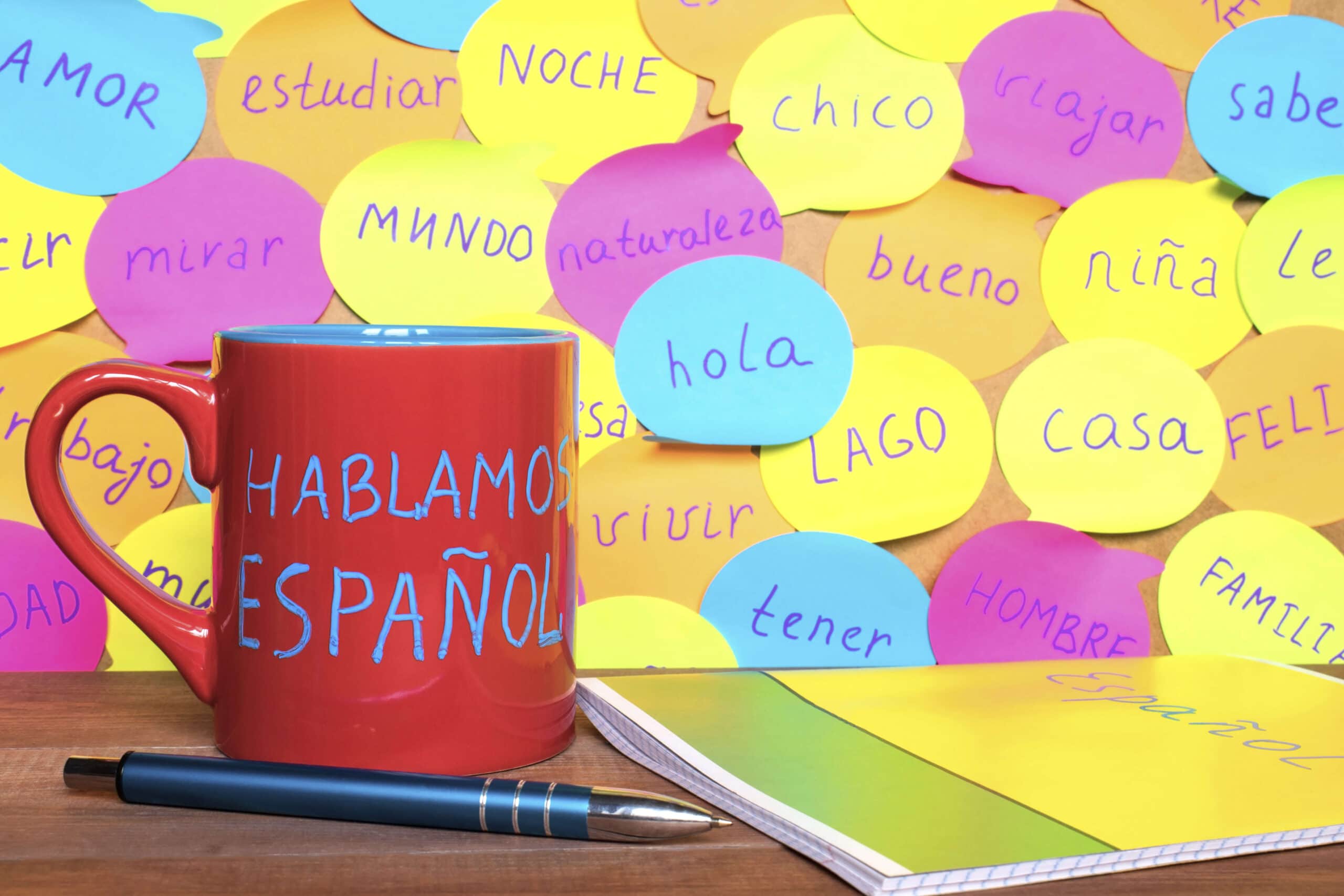 Spanish is one of the easiest languages for a native English speaker to learn. Unlike other languages that require you to learn an entirely new alphabet, English and Spanish share essentially the same alphabet, except for one letter and a couple of vowel accents.  There is also not a big focus on tone, which is common in Asian languages and makes them more difficult to learn. The English language actually acquired almost 30% of its vocabulary from Latin, and Spanish is a descendant of Latin. Therefore, English and Spanish share the same roots and you will likely recognize similar words between the two. Even if you are just starting out learning Spanish, you can communicate with simple grammar, making it easy to express yourself. 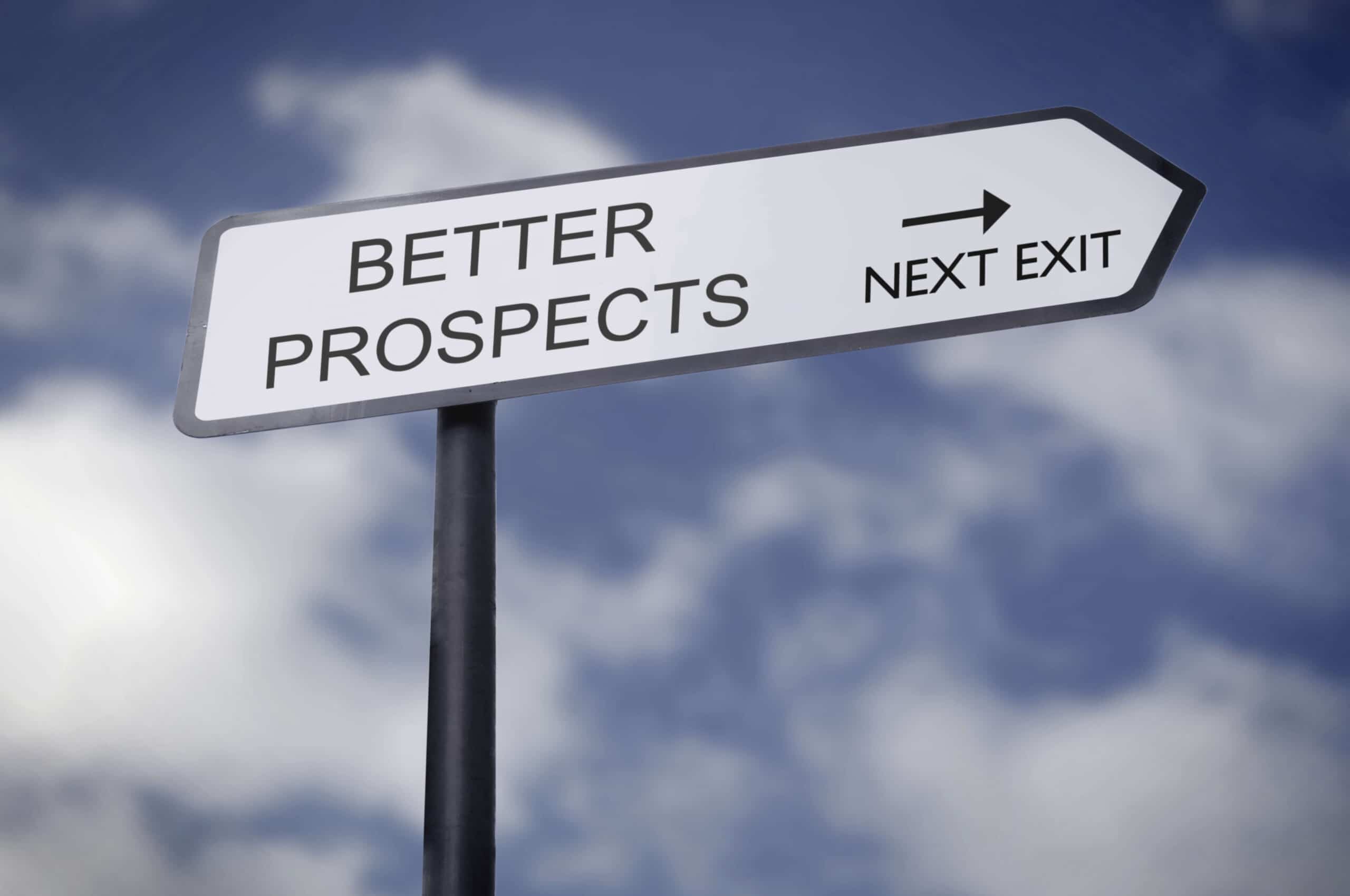 Thanks to Spanish being one of the most commonly spoken languages in the world, being fluent in Spanish boosts one’s employment prospects. Employers will be impressed and likely prioritize hiring candidates who are bilingual over those who only speak one language. This is especially true for those who speak Spanish as it is such a universal language. Speaking Spanish can be helpful in occupations that require an abundance of travel or are sales-related, as being able to communicate with people who speak different languages is a necessity.

Fluency in an additional language can also provide a person with the opportunity to search for a job in a new country and broaden their career. This is especially true when it comes to academic careers, as teachers and professors can teach a second language in either their home country or a new one. It is not unusual for there to be a high demand for education providers who are bilingual in foreign countries. A majority of people who have travelled abroad to teach a second language speak fondly of their experiences and encourage others to do the same. 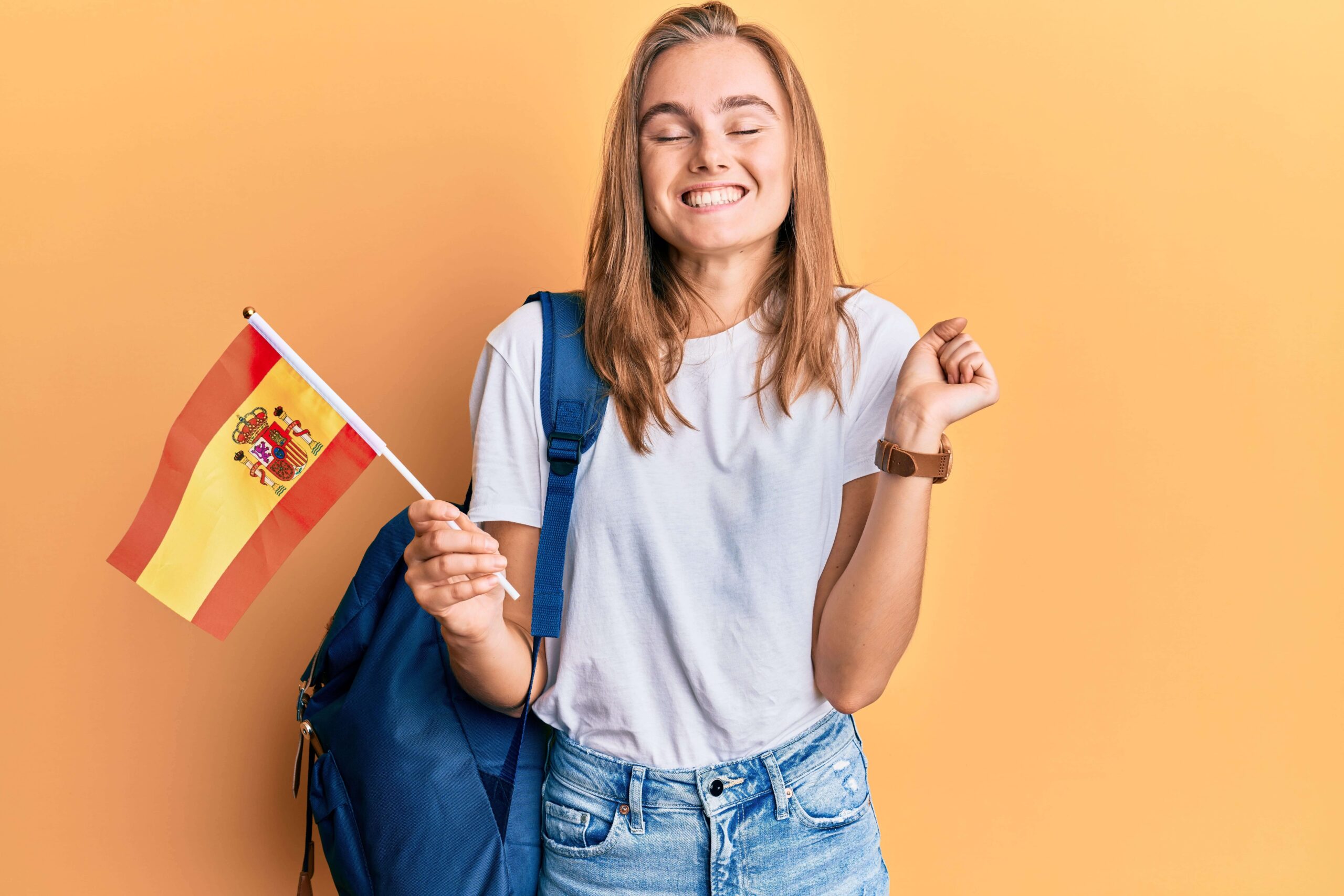 How amazing would it be to visit a foreign country and be able to chat fluently with the locals? By knowing Spanish, you will have enhanced experiences while travelling in Spanish-speaking countries. No more struggling to order at a restaurant or getting lost because you don’t know how to ask for directions- these stresses will all be alleviated if you can speak the native language. You will be able to put all your focus on enjoying the culture and appreciating the authenticity of the country. Being able to speak Spanish is also a great way to experience non-tourist areas and hidden gems, as you will be able to have in-depth conversations with locals and ask for recommendations. It also can increase your safety while travelling as if there were to ever be an emergency, you would be able to call for help without being misunderstood. This is especially helpful if you were to fall ill and needed to attend a hospital, as you would be able to communicate any important medical history to doctors and nurses. 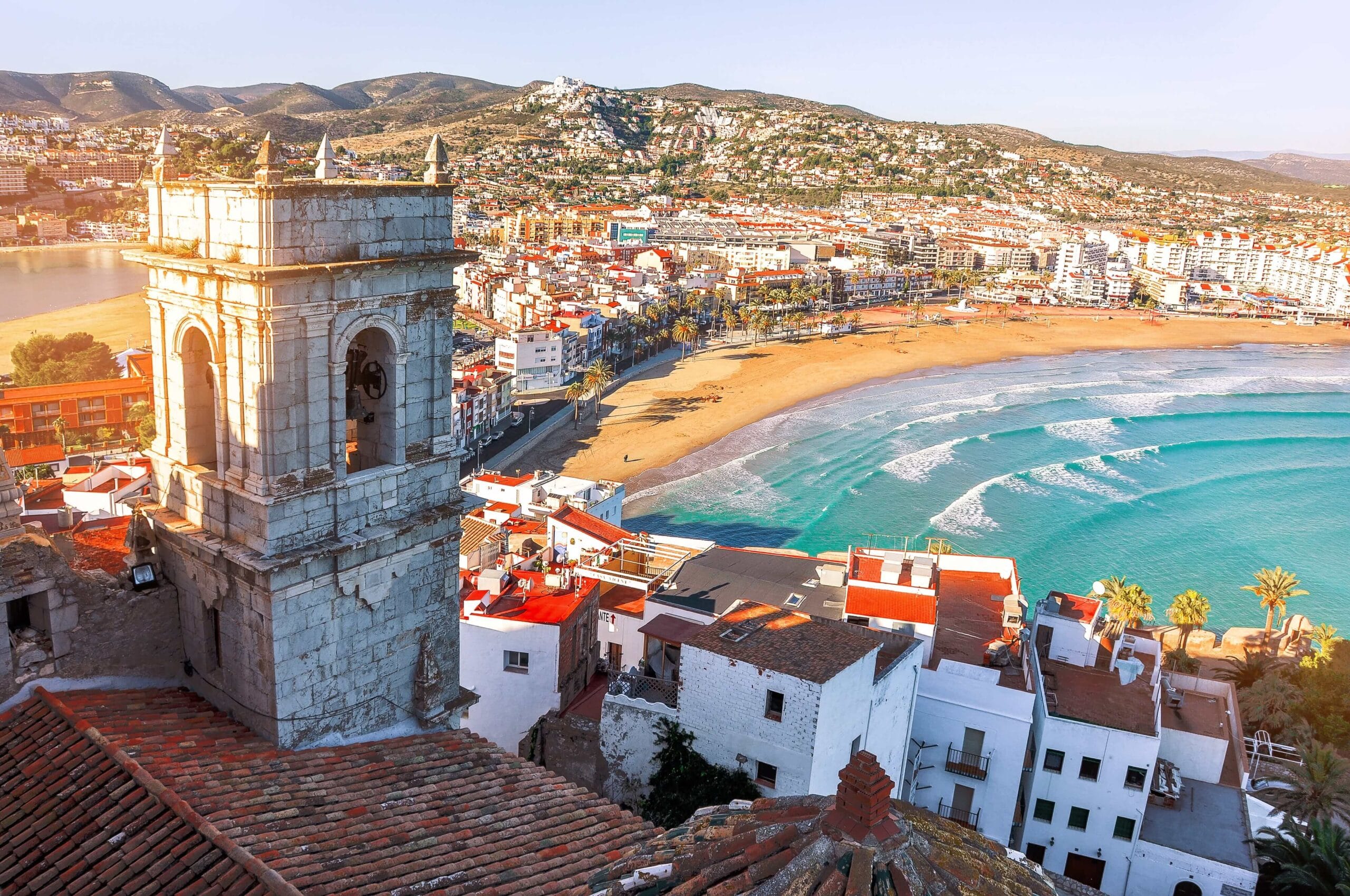 There are some gorgeous destinations to learn Spanish, as it is the official language of many countries that are home to warm weather and stunning beaches. Travelling to one of these destinations is the ultimate way to learn Spanish as not only will you be exposed to the language 24/7, but you will also have the opportunity to take part in exciting excursions. Countries such as Spain, Mexico, Argentina provide excellent learning environments while allowing you to soak up the sun. You will never run out of beaches to explore, quaint towns to wander around, and people to meet. There is also delicious traditional cuisine in these countries, so you can rest assured that you will be trying, and perhaps even learn to cook, some tasty dishes. Foods like churros (fried dough) and paella (rice dish) are absolute must-tries and will please even the pickiest of eaters.

Did you know that some of the most highly-rated films have been produced in Spanish? It’s true, and although they can be watched with English subtitles, the ideal way to enjoy them is in their original form. For example, the famous Mexican director Guillermo del Toro’s films Pan’s Labyrinth and Cronos were both originally produced in Spanish. If you consider yourself a bookworm, then you’ll be pleased to know that there are several critically acclaimed Spanish books. Gabriel García Márquez’s noble prize-winning novel, 100 Years of Solitude, was originally written in Spanish and is considered one of the greatest books of all time.

With a little bit of effort and dedication, you will be able to learn Spanish in no time!